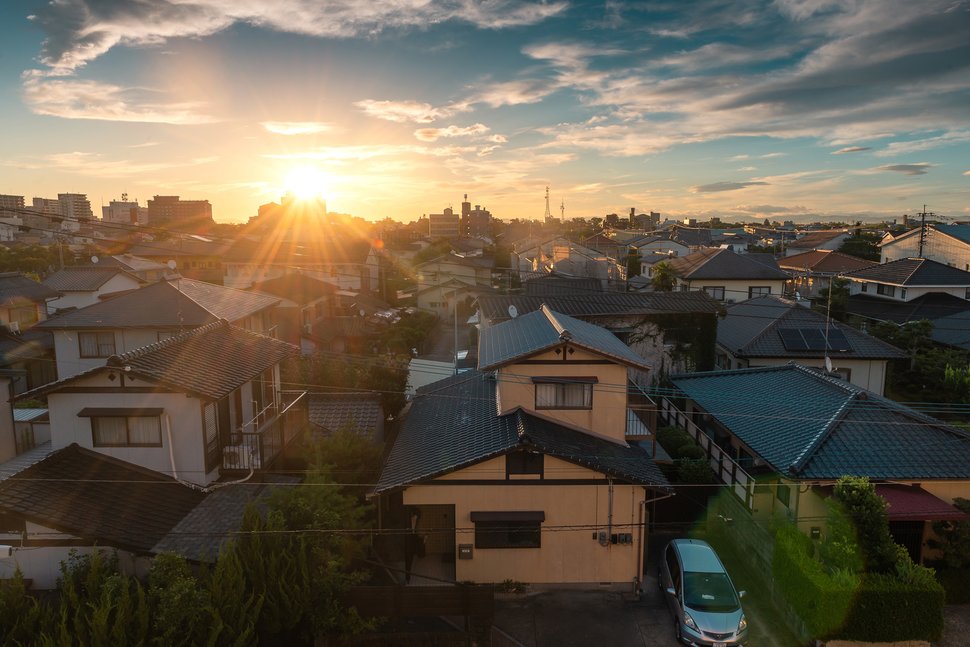 “Today, the housing market may even be the buoy that keeps the economy from dipping into a recession because of the tight availability of homes.”

A major concern for homebuyers is that a future recession increases the potential for job loss, making mortgage payments difficult. (Getty Images)

About six months – that’s how much longer, as of now, the current economic expansion is compared to the previous 120-month record set in the 1990s. Yet, as time stretches, forecasts and speculations about an impending recession abound.

Amid trade disputes and political ambiguities, the Federal Reserve has slashed interest rates twice this year alone, triggering concerns for an upcoming economic downturn, even if Federal Reserve Board Chair Jerome Powell has offered an optimistic outlook.

Still, recessions elude clear-cut predictions. Conventional indicators, like the inverted yield curve, or the negative spread between the 10-year and 2-year Treasury bonds, occurred earlier in 2019. Yet, other factors such as the unemployment rate, mortgage rates and construction levels remain healthy.

“None of us have a crystal ball to predict or know exactly if and when a recession is going to come,” says Frank Nothaft, chief economist with CoreLogic. “You can never rule it out. The risk of a recession still is pretty low for the next 12 months.”

[Read: What’s Dragging Down the Value of Your Home?]

While Nothaft says the nation’s economy is most likely to continue growing into 2020, albeit at a slower pace, consequential disruptions such as a starved oil supply, a monetary policy error or slowing global markets may spur a recession in the U.S.

But what does this all mean for the housing market?

With record-low mortgage rates, real estate appears to chart a steady course in a stark contrast to the homebuying frenzy that precipitated the Great Recession over a decade ago.

Today, the housing market may even be the buoy that keeps the economy from dipping into a recession because of the tight availability of homes.

“Right now, we are facing a housing shortage, not enough homes for the population growth,” says Lawrence Yun, chief economist and senior vice president of research at the National Association of Realtors. “So, homebuilders need to build more, housing (starts need) to rise. When housing (starts) and homebuilding activity rise, generally we don’t have an economic recession.”

According to the U.S. Census Bureau, seasonally adjusted housing starts in August totaled nearly 1.4 million, or some 6.5% more than a year ago. Meanwhile, building permits – at about 1.5 million – are 12% above the rate in August 2018.

If a downturn does materialize in 2020, Yun expects it to be shallow and short. Home sales may dwindle, but prices might resist a drop. Home prices fell in only two of the five recessionary periods since the 1980s.

Statistics aside, a survey released by realtor.com and Toluna Research in August shows that 36% of active home shoppers expect a recession in 2020, while 17% think the downturn may come earlier, in 2019.

But what are homebuyers to do in the months of uncertainty leading toward a potential recession?

Well, if we now live in the pre-recessionary period, home shoppers, Nothaft says, should consider taking advantage of its rare confluence of characteristics.

“It’s a very good housing market right now,” he says. “And I’ll tell you one of the reasons for it. This is the first time in the post-World War II period, that we have (an) unemployment rate below 4% and at the same time we have mortgage rates below 4%.”

[Read: How to Save Enough for a Down Payment]

Here are several personal factors to take into account when a home purchase coincides with national economic anxiety:

Purchasing a house is a major financial decision – especially in a volatile market. An economic slowdown, for example, usually triggers layoffs, impacting one’s ability to repay loans and amass savings.

“It is important for a family to feel financially secure” Nothaft says. “If they are worried about losing their jobs; if they’re worried about a recession, then they should hesitate. They shouldn’t necessarily jump in and make a big commitment to buy the most expensive thing they’re probably ever going to buy.”

Home shoppers ought to also expand their budgets for any repairs or renovations that often present themselves in newly bought homes – a necessity that could further muddle a home purchase decision.

While applicable to any market condition, such considerations particularly resonate today, when the starter-home inventory is again shrinking, and prices, in most locales, keep edging up.

What could be worse than buying a home beyond one’s means – present and future – is being saddled with mortgage payments for a depreciating house.

While, nationally, home values are projected to maintain an upward trajectory, some local markets may experience price dips. The slowdown of the oil-reliant industries of North Dakota and the stagnation of exorbitant-price metros such as Seattle and San Francisco serve as examples of local economies where the housing sector may be poised for a correction.

Thus, parsing local trends and grasping granular differences between cities – neighborhoods, even – could prevent a home purchase from going sour in a recession. It might also afford shelter for one’s wealth during an economic whirlwind.

Combined with its location, the home itself contributes to its owner’s ability to build equity. To do so, though, the size and shape of a house should bear desirability but also reflect the market conditions.

“I think that buyers will sit on the fence in an uncertain time, until they know that there is value in the home they’re trying to purchase,” says Lois Kirschenbaum, associate real estate broker with Daniel Gale Sotheby’s International Realty in New York. “They’re not going to overpay.”

As a result, in slowing economies, houses with “aspirational prices” languish and the real estate sector turns into a buyer’s market, where sellers offload their properties at terms favorable to shoppers. Still, homebuyers should warily evaluate their housing needs and assemble a long-term budget in order to avoid becoming another motivated seller when economic uncertainty morphs into a recession.

The commitment to a new home should encompass an understanding of personal and market factors that an economic downturn could exacerbate as well as a degree of readiness for such a possibility.

“Given the low interest rate environment today, and the fact that home prices, in my view, will be rising, I will say if a person is financially ready (to buy a house), they should take advantage of the situation,” Yun says